For those who follows us on Instagram (@goldenconnexion) and Snapchat (gconnexion), you have probably seen that we went to London for a few days! Our first journey of the year 2017 and probably not the last (fingers crossed ;)).

We stayed there for 5 days and the least we could say is that it was not a relaxing stay. Indeed, the weather was so (so) cold, as if the wind came straight from Siberia lol. To be honest with you guys, we wore 2 pantyhose under our pants to face that icy wind, the struggle was real hahaha. Nevertheless, the London weather significantly softened the last 2 days for our greatest happiness.

In terms of accommodation, we opted for an airbnb. In fact, we were surprised to find that there was no wifi (the host voluntarily omitted to mention it in his advert on the airbnb website pff). SUPER, it sounded like we were going to be cut from the world. But Golden Connexion was not discouraged for all that lol as we managed to get internet access codes through various strategies lol (We were so determined ;))

The first selection criterion for accommodation was that it absolutely had to be in the heart of London (zone 1) in order to enable us to access easily the center of the city. As you probably know, the transportation costs are quite expensive (about 35 pounds = 41 euros for an oyster zone 1-2, valid for only one week). So the objective was to find a place to stay near this center to avoid spending a lot of money on traveling expenses lol!

We strolled around areas such as Soho, Oxford Street, Notting Hill, Peckham, Brixton, Westminster … and went to some touristic places such as Trafalgar Square, London Eye, Buckingham Palace, Tower of London …

We went shopping in their famous drugstores full of good deals. Stay connected, we will upload a haul on our youtube channel very soon.

Yeaah, it was such a cool trip. We are now back in Paris. As a matter of fact, travelling and changing air from time to time is essential but nothing feels better to be at home haha. Home sweet home, right !

In short, we leave you on these few photos captured in London. There will be also vlog on our youtube channel 😉 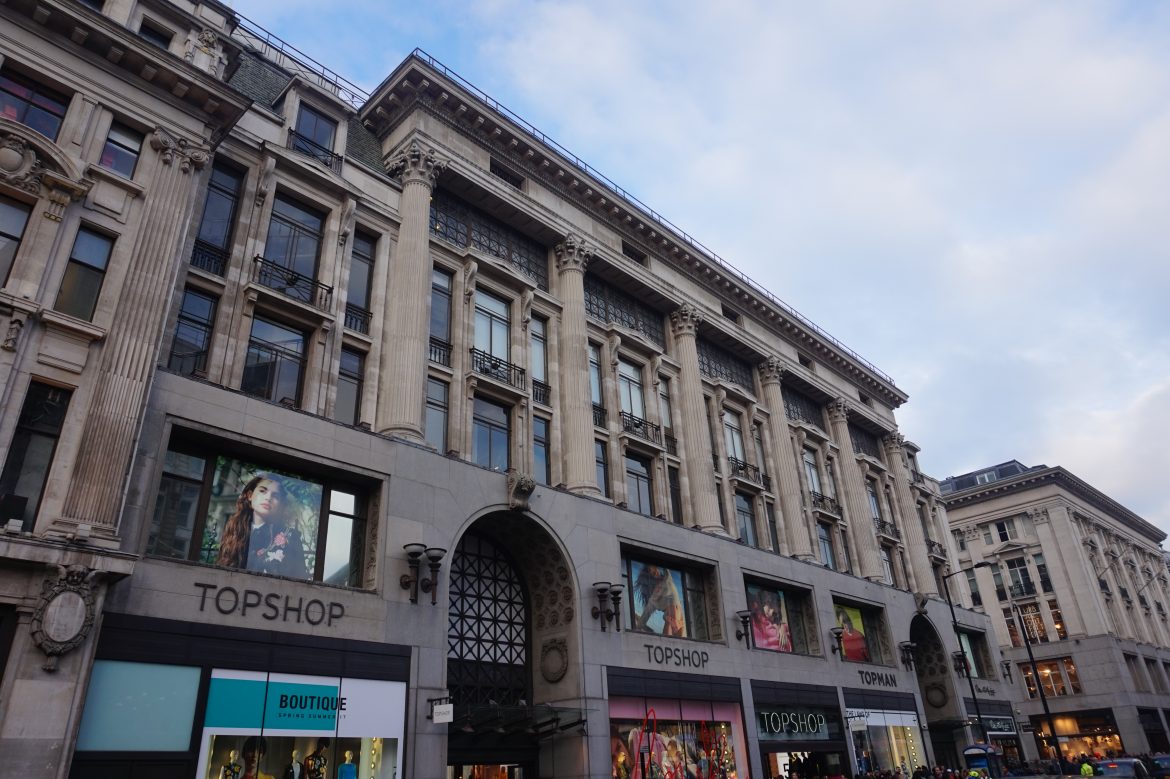 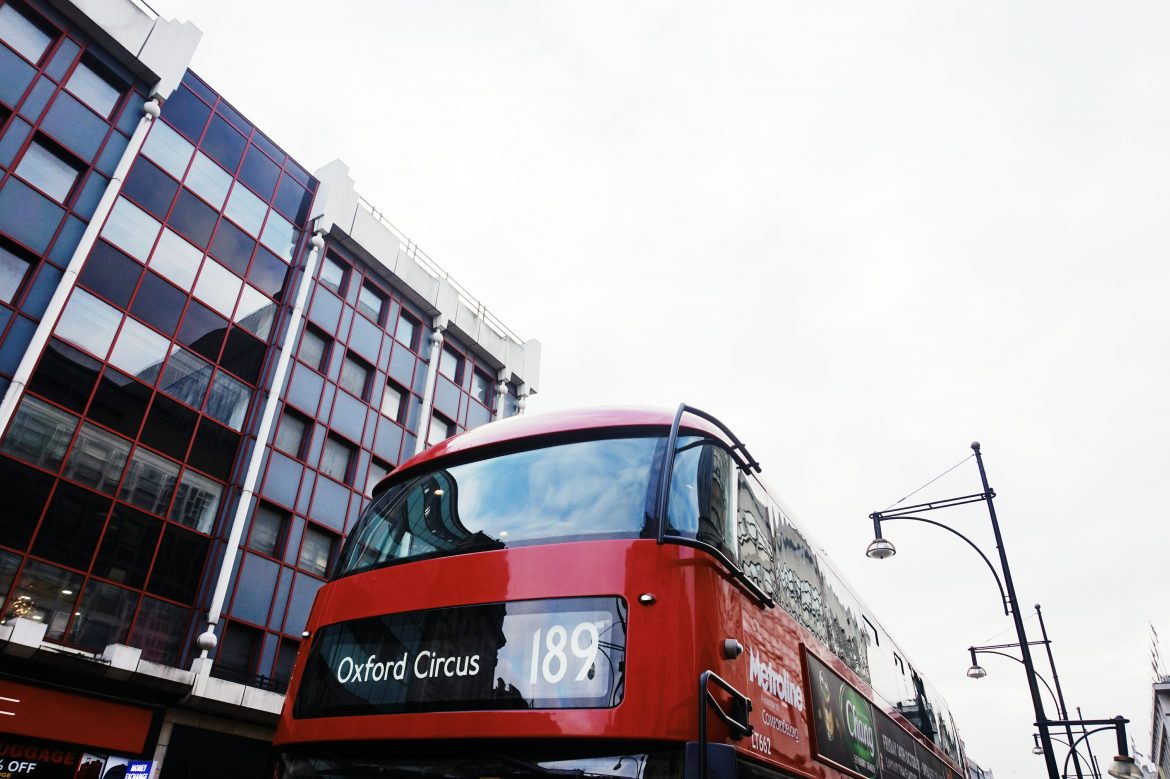 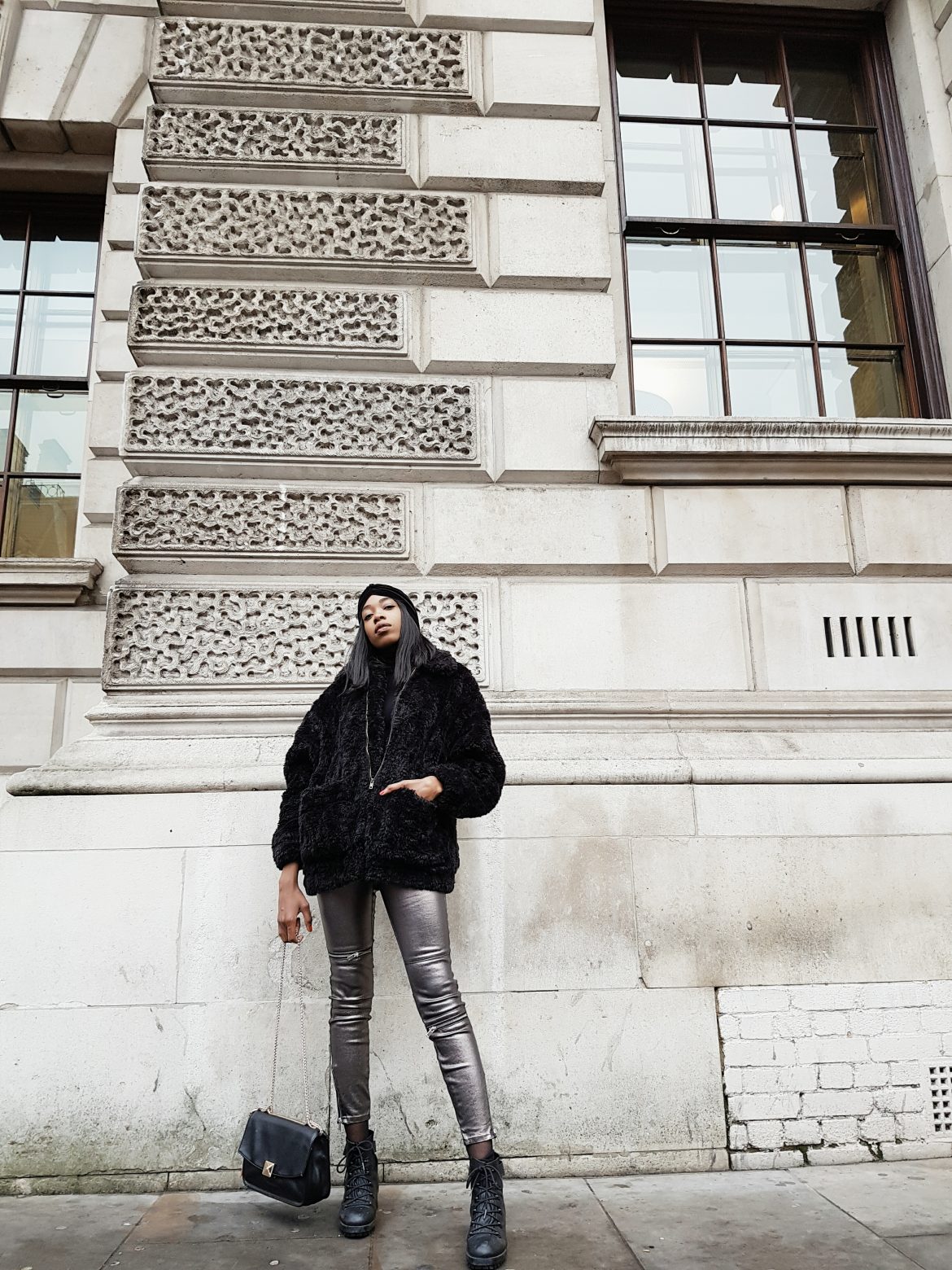 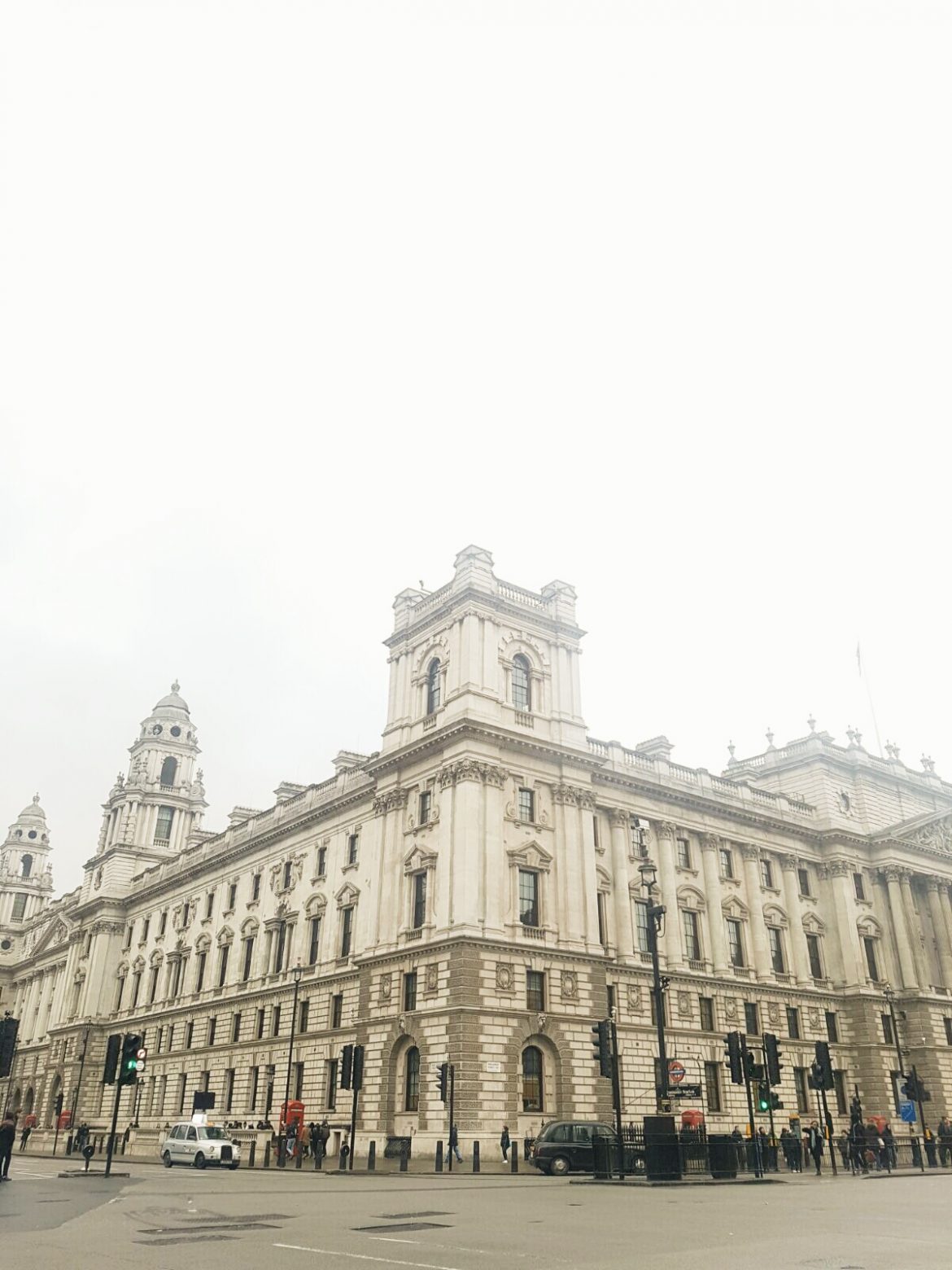 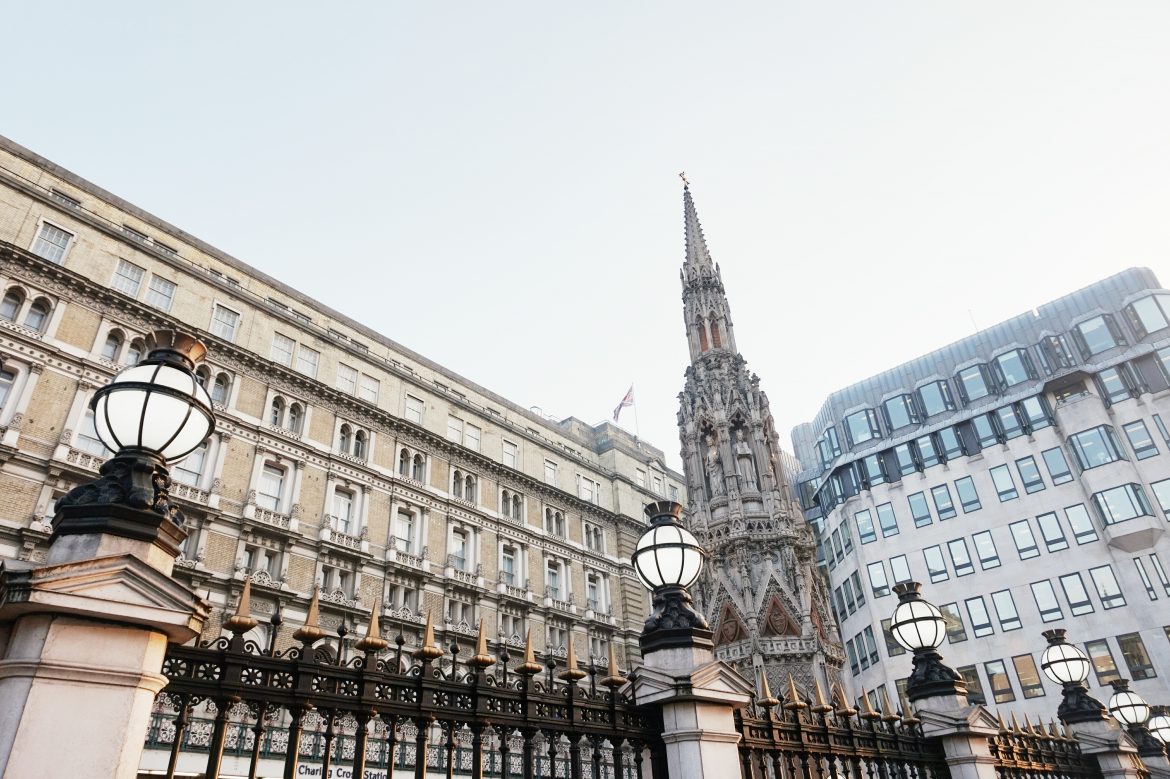 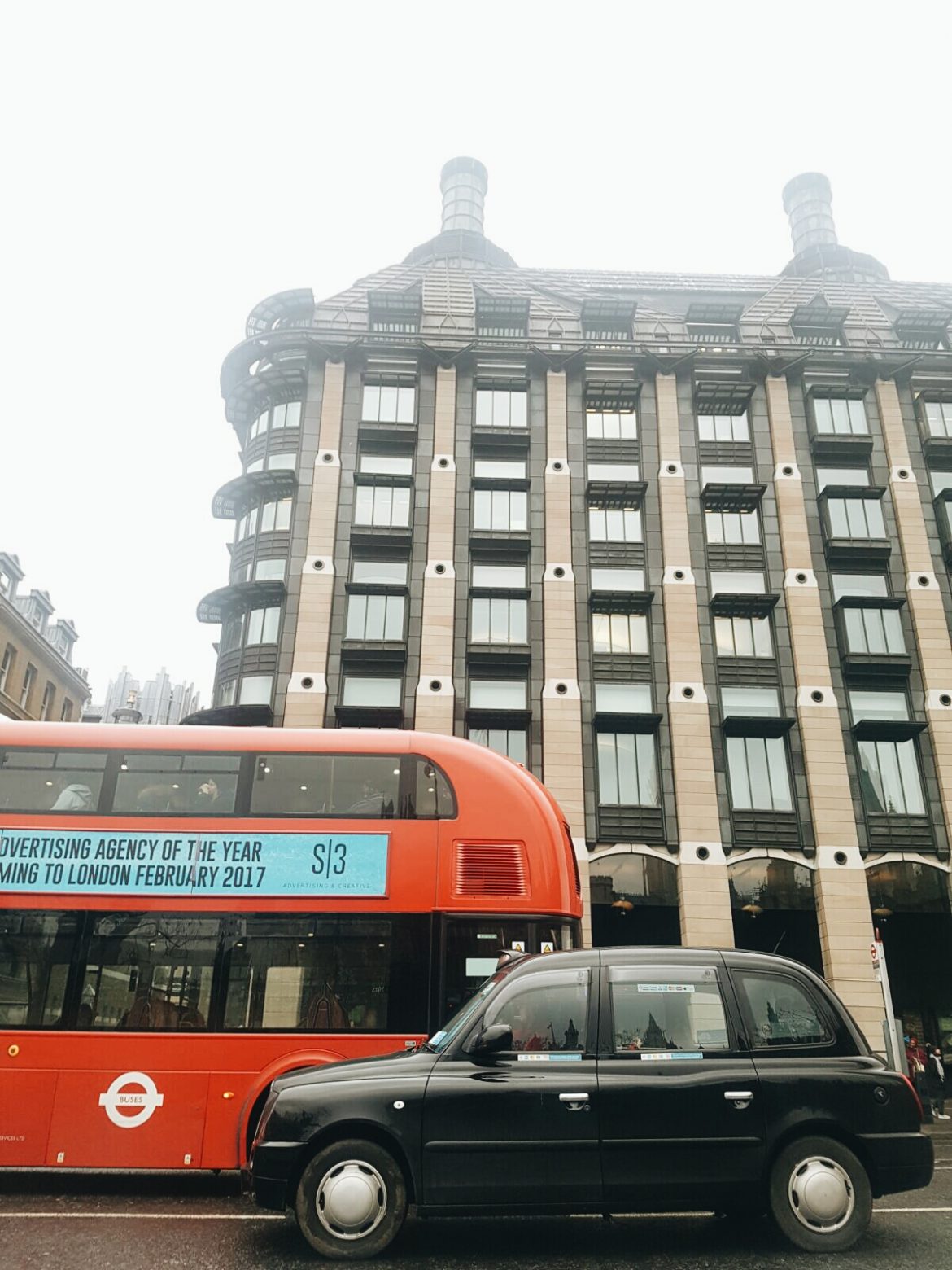 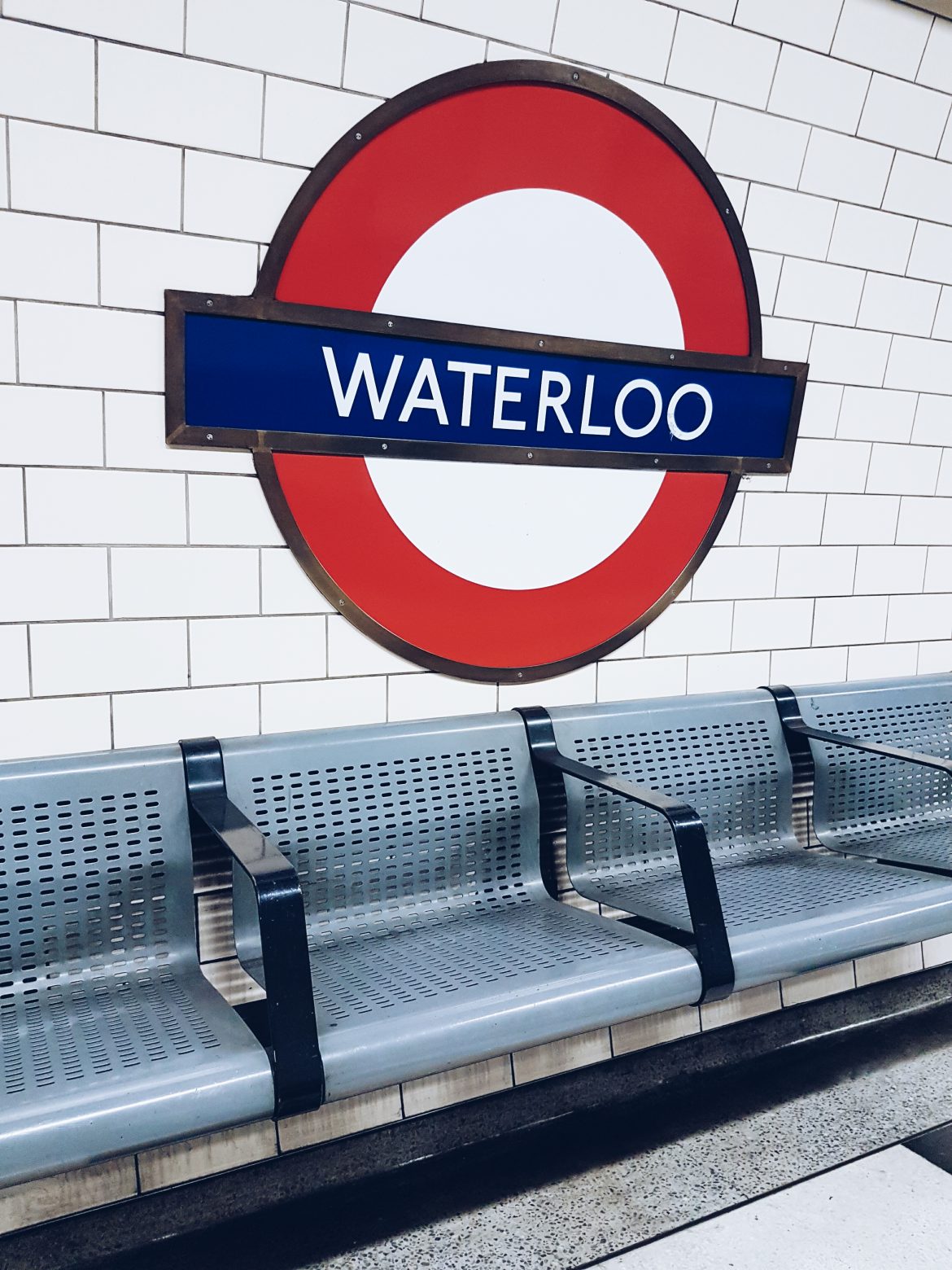 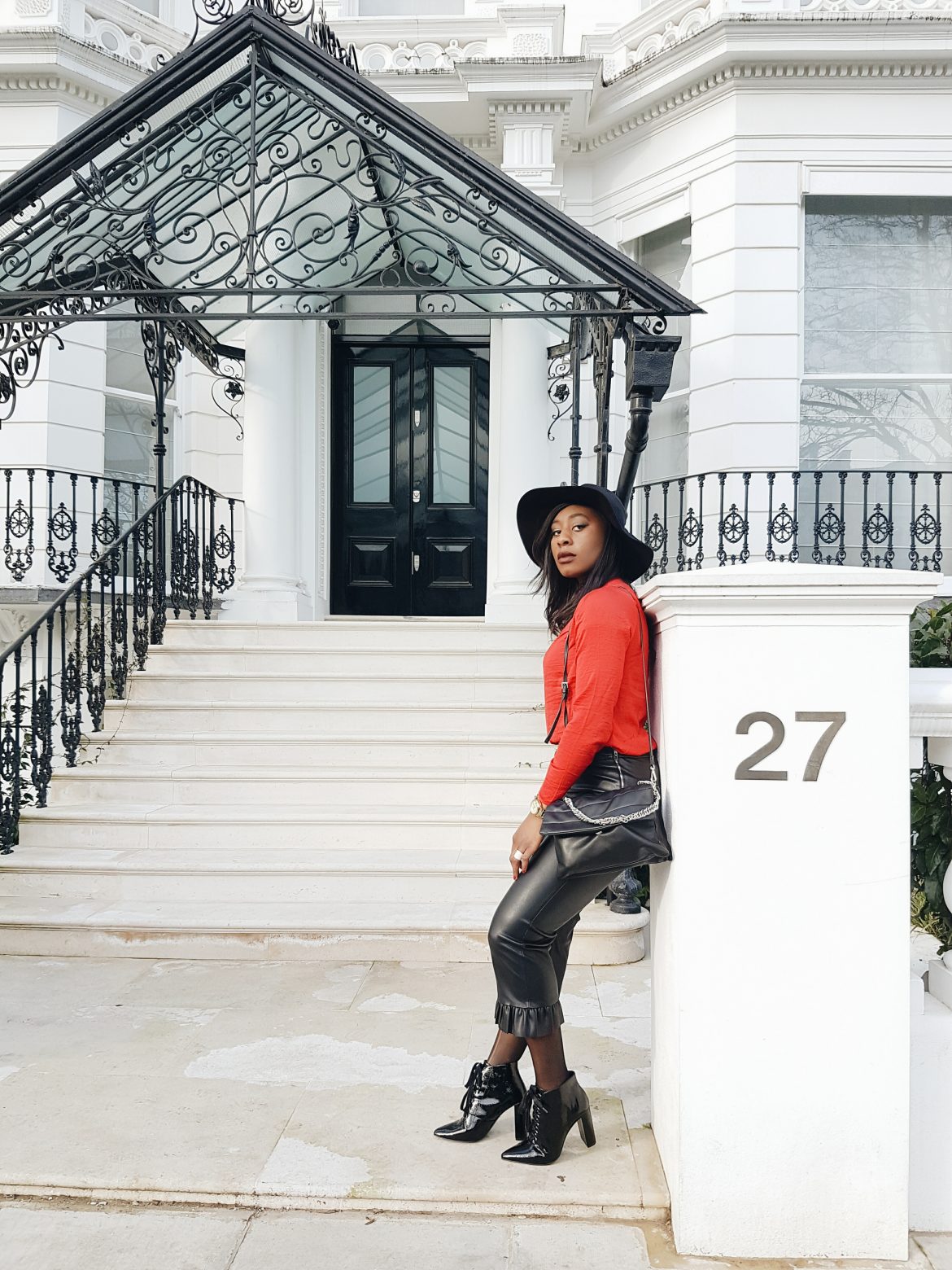 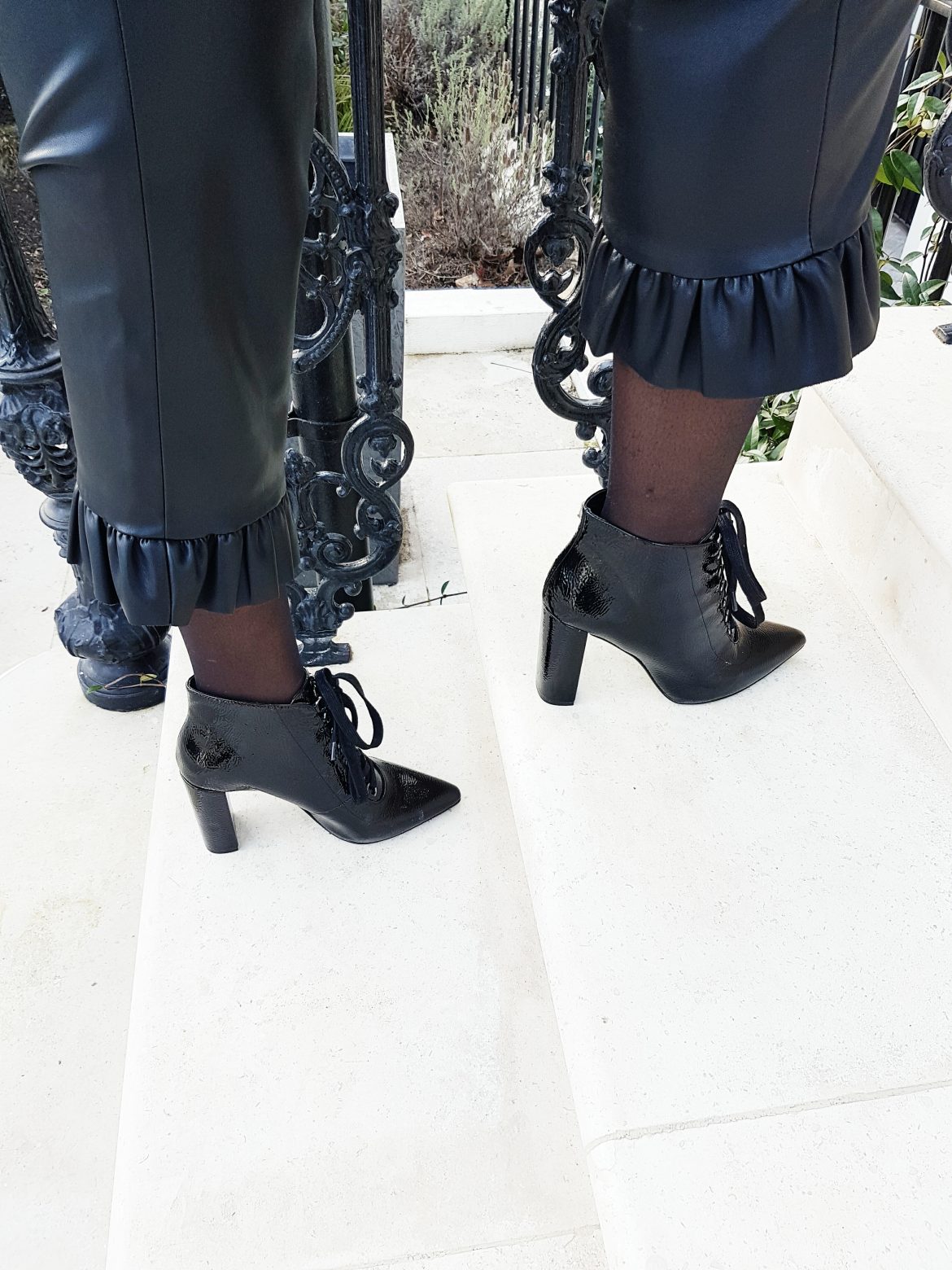 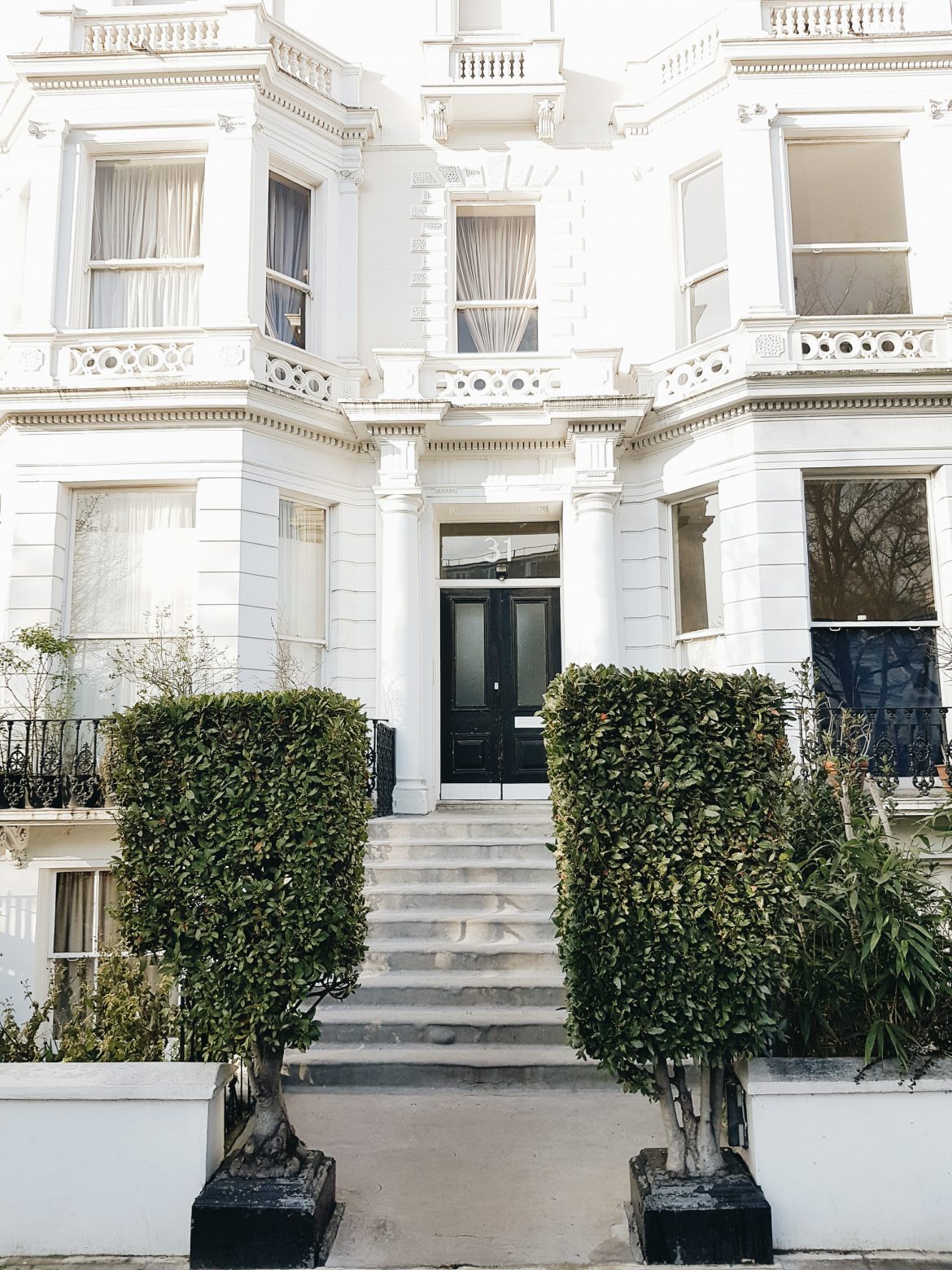 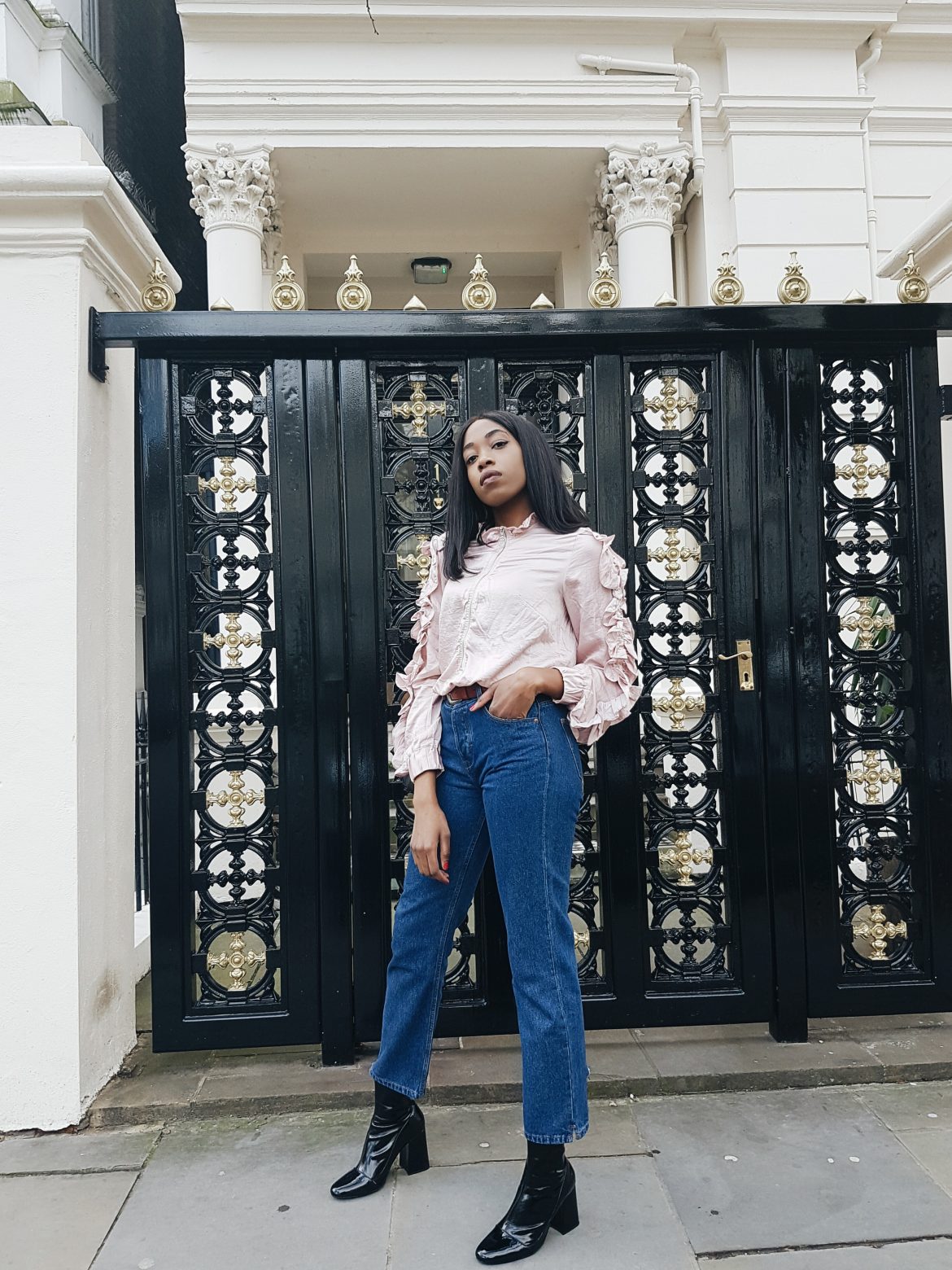 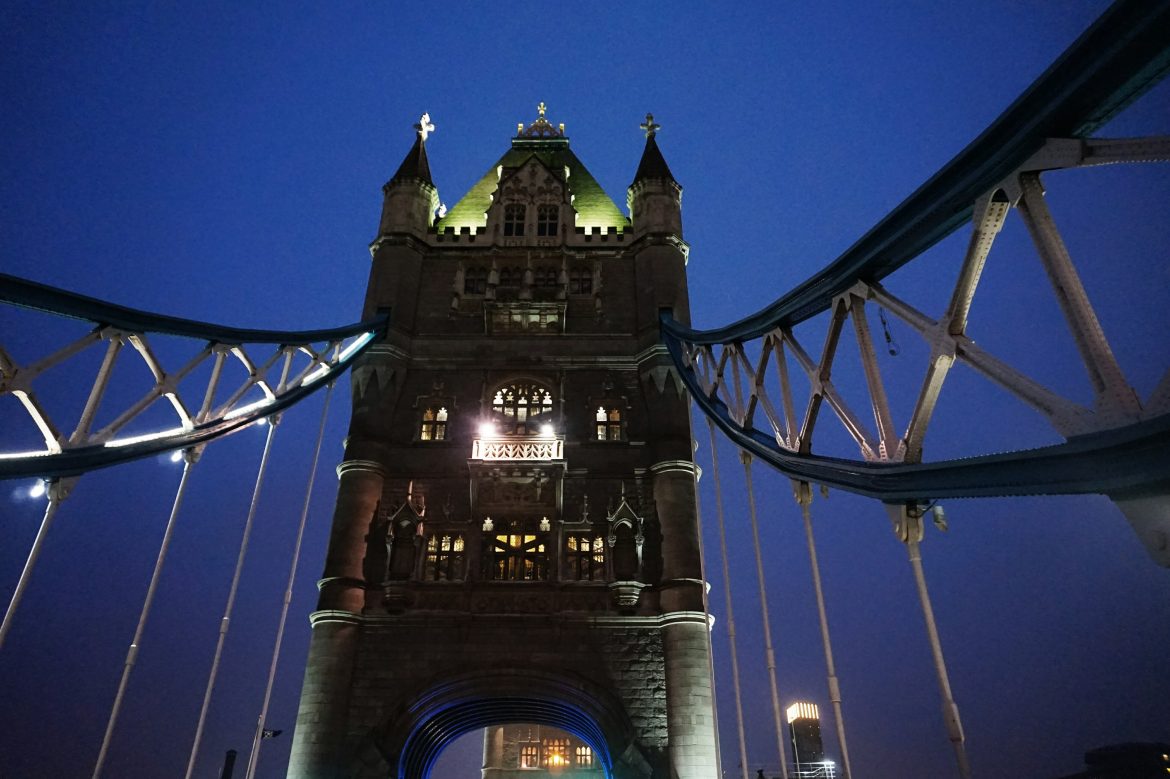 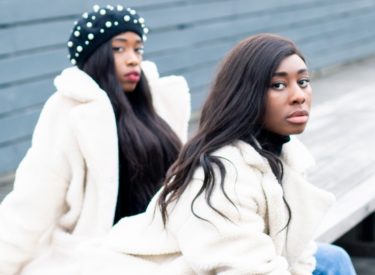 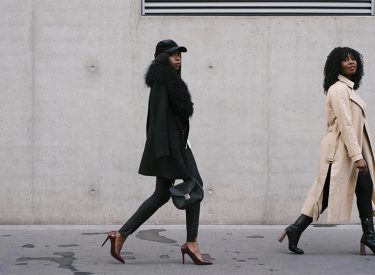 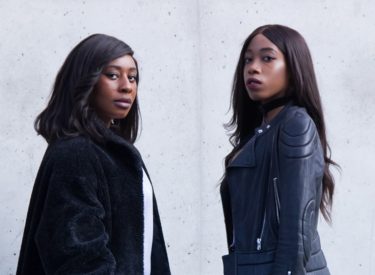 Why you should make yourself happy ?

This error message is only visible to WordPress admins

Please go to the Instagram Feed settings page to create a feed.